We’ve all got to learn from somewhere….even if you study formally, we learn music through imitation and absorption of what we see or hear other people do. So if you look at it that way, we have to copy, at least in the beginning. And who you copy from is going to determine your style, or at least have a strong influence on it.

Every one of my favorite musicians – guitarists or otherwise – have their own style of playing, but you can hear the elements that formed it when you start to listen critically.

In a review of a Cream performance, Eric Clapton was once accused of being a virtuoso imitator of every postwar electric blues guitarist, lacking a style of his own. He took the comment so much to heart that Cream broke up soon afterwards and he began his explorations of country and pop music that led to Blind Faith, Derek and the Dominos, and his subsequent pop-heavy 70’s albums.

You could look at this as a negative…that instead of sticking to his guns, he changed direction. But you could also argue that he recognized some truth in what this reviewer was saying, and that for him to grow as an artist it was time to look to new places for inspiration.

It’s telling that the Band’s “Music From Big Pink” album came out around the same time and turned the heads of much of England’s rock royalty towards a more acoustic, country-flavored sound.

The Byrds’ “Sweetheart Of The Rodeo”, also from roughly the same period, is arguably as influential if not more….the Rolling Stones “Wild Horses” was directly inspired by Gram Parsons, who led the Byrds into their country-rock phase.

I don’t agree with that reviewer’s statement….to my ears, Cream were breaking new ground that was rooted in music that came before but not limited by it. But looking back at Clapton’s career all these years later, you can hear that he absorbed a wide variety of styles into his music while still keeping himself firmly rooted in his early blues inspirations.

Even the slickly produced, pop-heavy albums of the 80’s still strongly feature his aggressive attack, unmistakable tone and phrasing, and distinctive vibrato. He himself said in an interview from that period something to the effect of “I might play a bit of B.B. King, a bit of Albert Collins, and a few notes in between that connect them…that connecting part is me”. (Not an exact quote but the idea is clear enough). He was, and remains, aware of and devoted to his influences but not contrained by them. 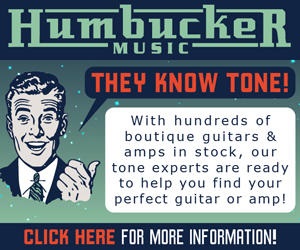 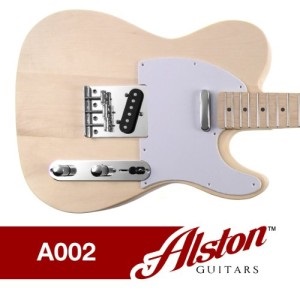